Last August, the Tampa Bay Times reported that Dunedin mayor Julie Bujalski and her husband Tom “fell months behind in payments for their boat slip at the city-owned marina.” As Dunedin Reporter (DR) reported at the time, the Bujalskis had become delinquent in their payments immediately upon obtaining the boat slip in October of 2012. This was well before the “personal circumstance” arose which mayor Bujalski cited as the reason for the payment delinquencies.

Bujalski defended herself last August by saying in an e-mail that her husband had set up a payment plan with the city. She further claimed that this payment plan had been “fully vetted by our city attorney.”

Bujalski made her claim of “city attorney approval” three days before the Tampa Bay Times broke the story.

Dunedin city attorney Tom Trask confirmed verbally to DR on March 21st that he did “not approve” Bujalski’s payment plan. In a follow-up e-mail to DR, Trask further said that “the issue was not “fully vetted” by me prior to the requested payment plan.”

Citing attorney client privilege, Trask declined to say whether he was at all consulted about the mayor’s dealings involving the marina.

Bujalski defeated fellow city commission member Bruce Livingston last November to keep her position as mayor. Requests for comments on Trask’s statements were made to Livingston, mayor Bujalski and city commissioner Tornga, but we received no response by the time of publication.

In order to make 100% sure we were reporting the truth in this matter, DR made a public records request to the city for any records “indicating approval, consent, non-opposition (or similar) by the city attorney to the payment plan or any other arrangements that Julie Bujalski and/or Tom Bujalski had with the marina, whether before, during or after that payment plan was set up.”

City Clerk Denise Kirkpatrick responded that she had forwarded our request “to the City Manager, the Finance Director, the Parks & Recreation Director, the IT Division Director, the Marina Harbor Master and the Mayor. As soon as I receive their responses, I will let you know if we have any such record.”

Five days later, the city clerk’s office wrote that the city has “no such records” of the city attorney vetting or in any way approving of mayor Bujalski’s special “payment plan” with the city marina. An arrangement, incidentally, that is not available and never was available to any other citizen. 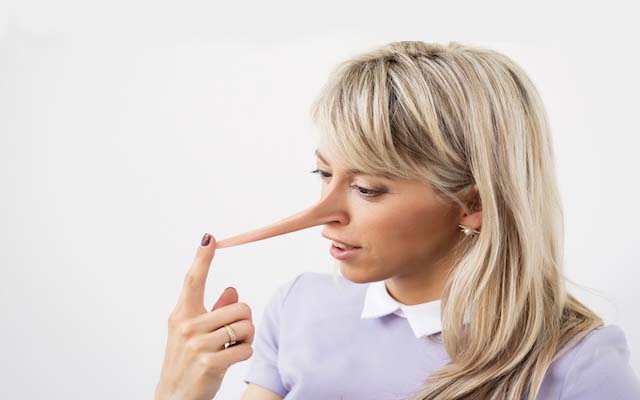 In short, it appears that mayor Bujalski simply lied. But as always: DR reports, and the readers decide. Please like our Facebook page to learn when we publish new articles

We believe in allowing all voices to be heard. Got something to say about Dunedin? Contact us through the "About" section at the top of the page. We'll probably publish it!